Tae Kwon Do Times Magazine (Digital Editions Available) is your community source for all martial arts including Kuk Sool, Hapkido, Hanmudo, Yudo, Tang Soo Do, Choi Kwang Do, and major organizations such as the World TKD Federation (WTF), the International TaeKwon-Do Federation (ITF), the American Taekwondo Association (ATA), as well as many others.

The official site of the U.S.A. Olympic teams. 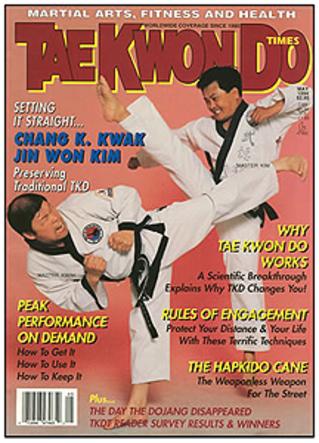 TaeKwonDo Tutor assists in learning the Korean martial art of Taekwondo by providing comprehensive knowledge on all aspects of Taekwondo and the martial arts in general. Over 600 topics & over 1440 pages of content.

The official site of the U.S.A. Taekwondo Olympic team.

The TaekwondoBible website is mainly for professionals. But if you want to be a high-level Taekwondo man, it is also helpful. 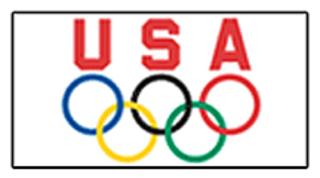 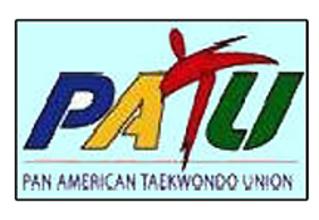 ​The Korea TaeKwonDo Association (KTA) is to introduce TaeKwonDo as a national sport so that it can physically improve a people's fitness and form healthy-bright characters of the nation.

Listed below you will find a listing of some very important websites that will help you in your study of TaeKwonDo.

PATU (Pan American Taekwondo Union) is one of the five (5) regional Taekwondo organizations under WTF (World Taekwondo Federation). The other four (4) are: Africa, Asia and Europe and Oceania.